Home Environment What are the Effects of Air Pollution on Human Health?
EnvironmentHealth

What are the Effects of Air Pollution on Human Health?

Exposure to high levels of air pollution can cause a variety of adverse health outcomes. It increases the risk of respiratory infections, heart disease and lung cancer.

ccording to the World Health Organization, the world gets hotter and more crowded, our engines continue to pump out dirty emissions, and half the world has no access to clean fuels or technologies (e.g. stoves, lamps), the very air we breathe is growing dangerously polluted: nine out of ten people now breathe polluted air, which kills 7 million people every year.

Air pollution is a major concern of new civilized world, which has a serious toxicological impact on human health and the environment. Even small amount of air toxicants is shown to be dangerous for susceptible groups including children and elderly people as well as patients suffering from respiratory and cardiovascular diseases. Here are the “Terrible 05” health risks from breathing polluted air: 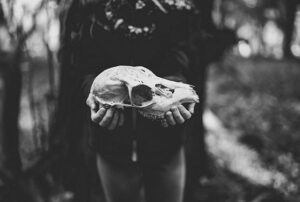 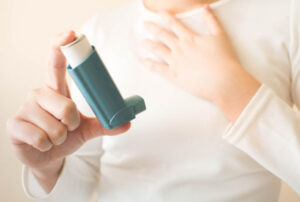 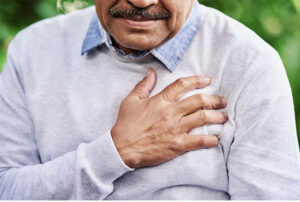 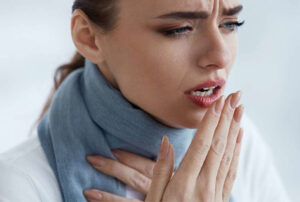 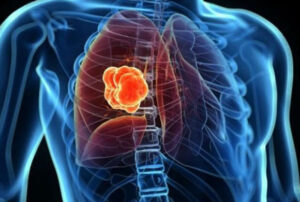 Online Physiotherapy: Experts provide you with regular consultations from the comfort of your home!

Role of Youth in Reducing Single Use Plastic...

E-waste generation is going up with the increased...

Developing D-STPs in parks are an initiative to...